I’m not going to pretend that I’ve watched every episode from Channel 7s new show “What really happens in Bali", but I have seen enough to be equally as horrified and embarrassed by the antics of some travellers broadcasted on the show. Yes, it is difficult to to defend the playground of Kuta… its difficult to defend its reputation or it's statistics, however, what happens in Kuta is not what happens in Bali.  We don’t judge Spain on Benedorm, Greece on Mikonos or Mexico on Cancun; so why should the Seven network judge Bali on Kuta?  I’m confident, that those who have been further afield than Kuta and its neighbouring villages would be quick to see through Seven’s expose on life in Bali.

Credit to the the network, the show is brilliantly produced, narrated and edited, its stories gripping and distressing… however, it’s journalism is as disturbing as the people it films. It fuels the misconception that Bali is nothing more than bars, cheap hotels, free love and stupid accidents. It fuels the misconception that Bali is for the  I eagerly look forward to Series Two, when the Seven Network focuses Ubud, Lovina, Amed or the beautiful diving Magengen islands. Series Three will grip its viewers on Ceremonies, its culture and community living. Series Four will leave its viewers gasping as it take to the Yoga retreats and the Retireres on Sanur. Series Five, the cliff hanger, will leave us all on the  edge of its seat when it exposes the confessions of the Slow Food Movement and the secrets of Raw Food. What really happens in Bali is a far cry from what Channel 7 portrays.

Having lived here with my family and travelled and fallen in love with the island, I sincerely hope that this show does not deter others from visiting this island rich in culture and abundant in beauty.

We are an English/Australian family of four who left London in April 2014 to embark on an open-ended adventure. Join us as we share our stories, tips and insights on our experiences of life travelling with two young children.

This error message is only visible to WordPress admins

Please go to the Instagram Feed settings page to create a feed. 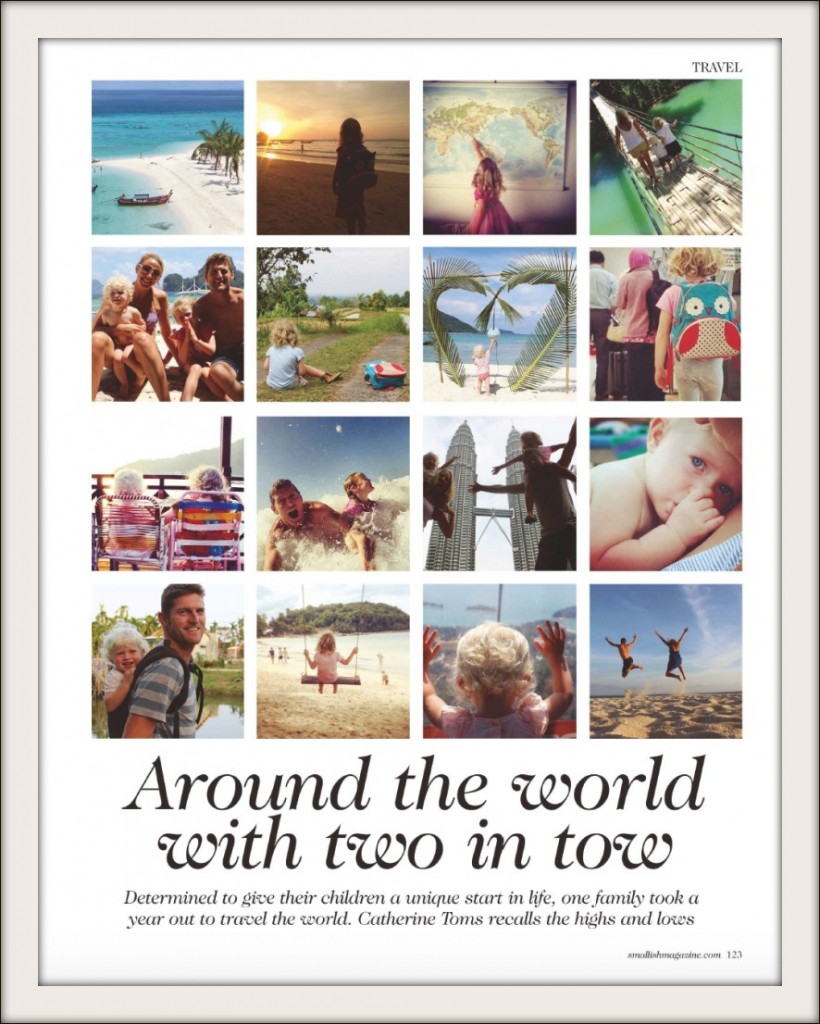 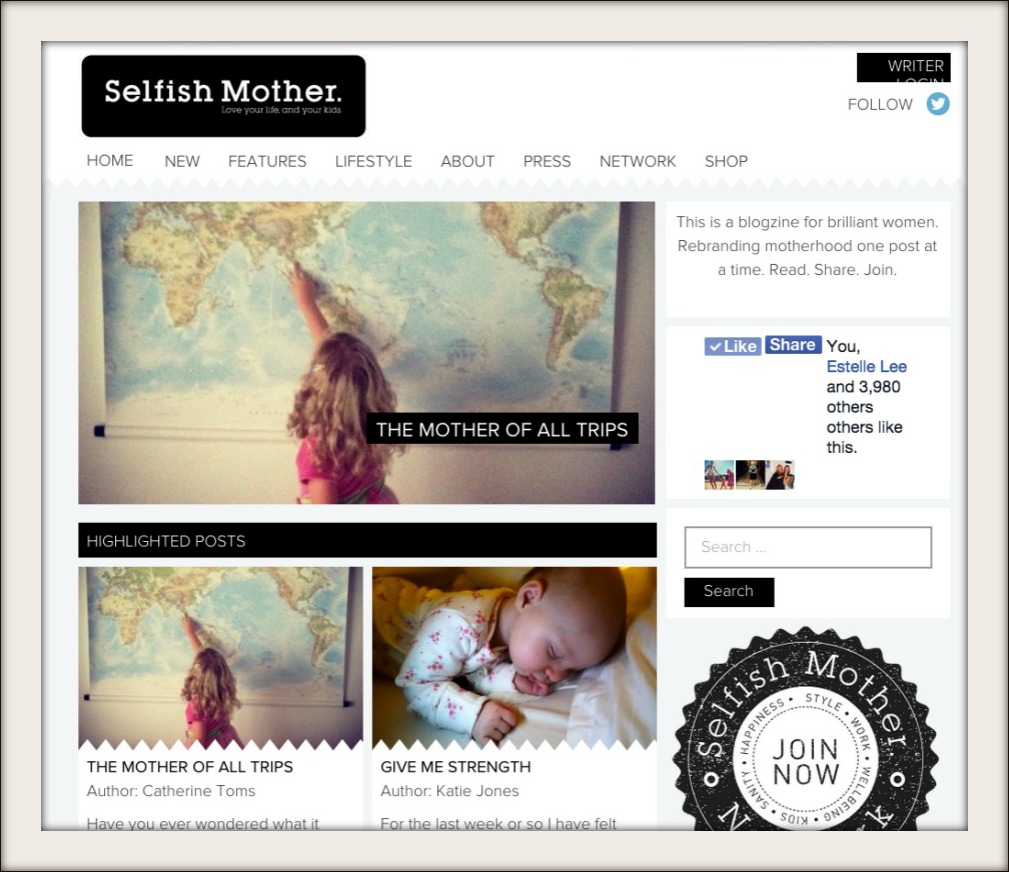 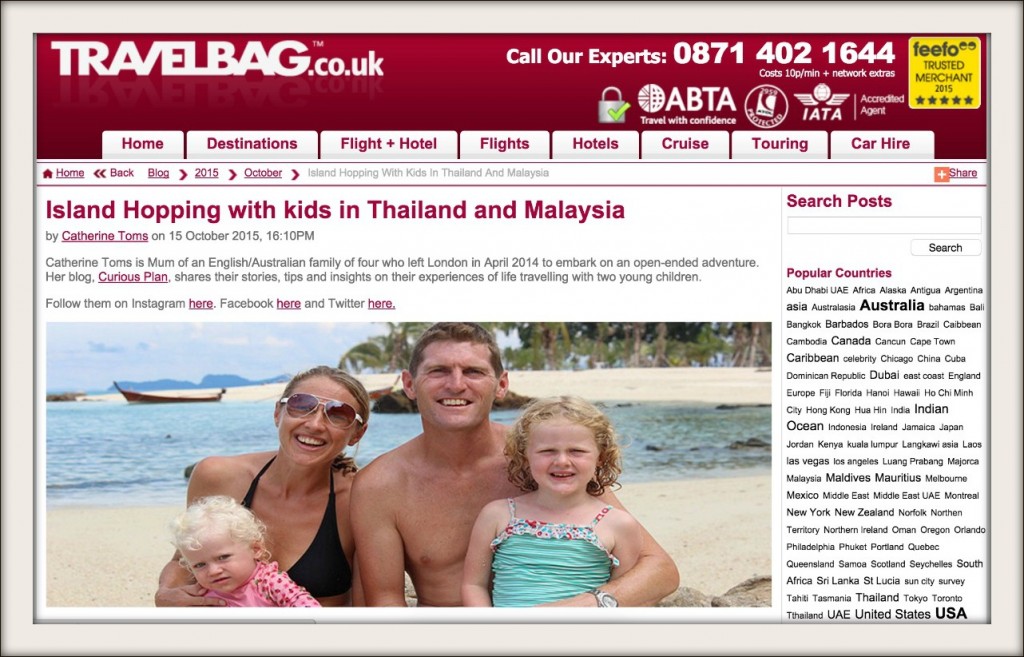 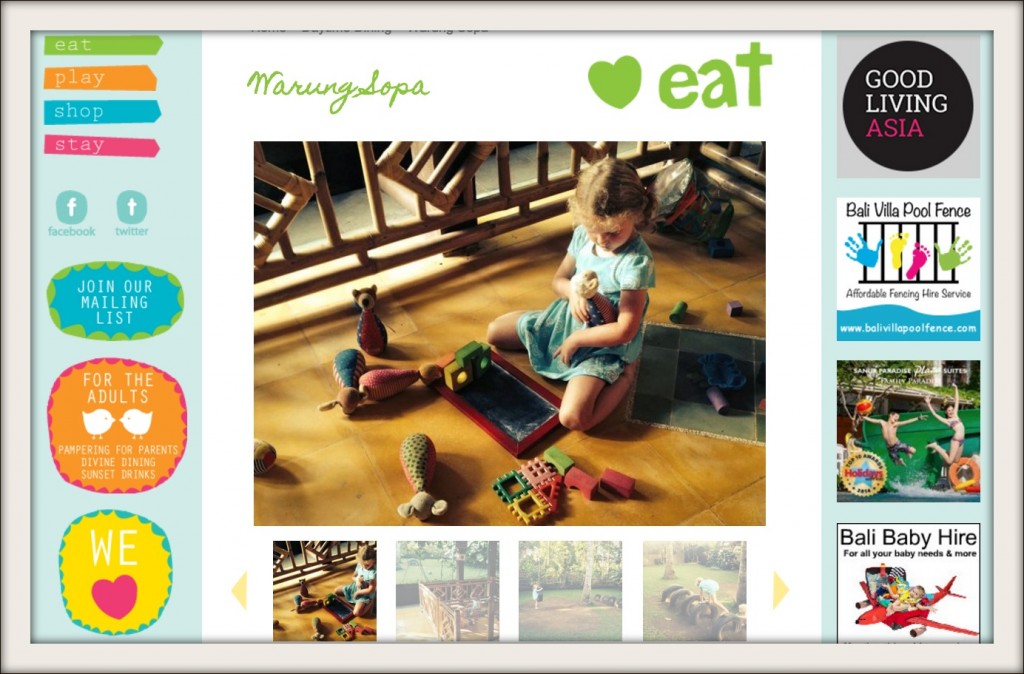